Creativity is the real winner of COP26

You’d need to have had your head buried in quicksand to have missed the recent COP26 UN Climate Change Conference. World leader fails aside, I found a few bright sparks of hope in the creativity of citizens and organisations from around the world. Which reaffirmed my belief that disruptive and creative visual storytelling in public spaces is a critical, powerful and inspiring tool for change.

In the European arena, Brandalism is an organisation on a mission to confront the communications strategies of big polluters, by continuing to subvert and create platforms for the creative industry to help itself change. In a more understated approach, design agency Raw Colour has launched these wearable talking points around climate change — literally warming your body while the planet heats up.

Locally, Extinction Rebellion Melbourne took to the streets with a “koala funeral”, including an impressively horrifying four metre high mechanical koala skeleton. Its final roars are imprinted on my mind in a way that only immersive performance art can achieve.

So, this week I’m feeling positive there is a future even more creative. And, that there are growing networks of disruptive innovators telling new stories in compelling ways. 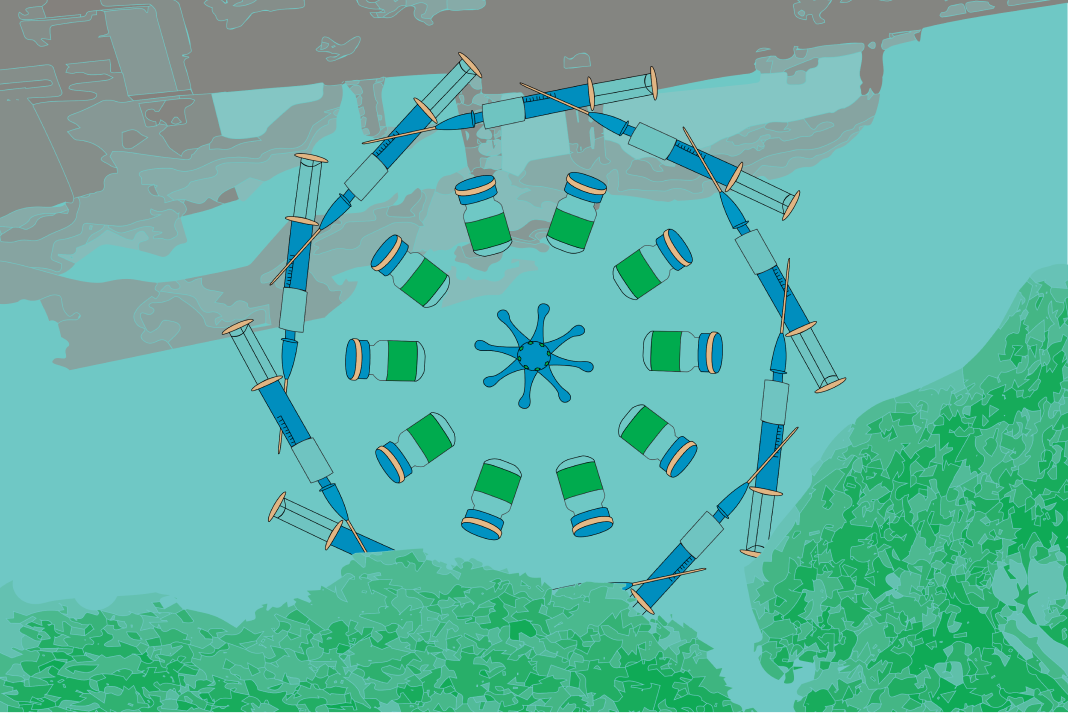 PG #95: The possibilities of collective impact

PG #95: The possibilities of collective impact